Who are We Wednesday: How We Met our Editor Mike Cutrone 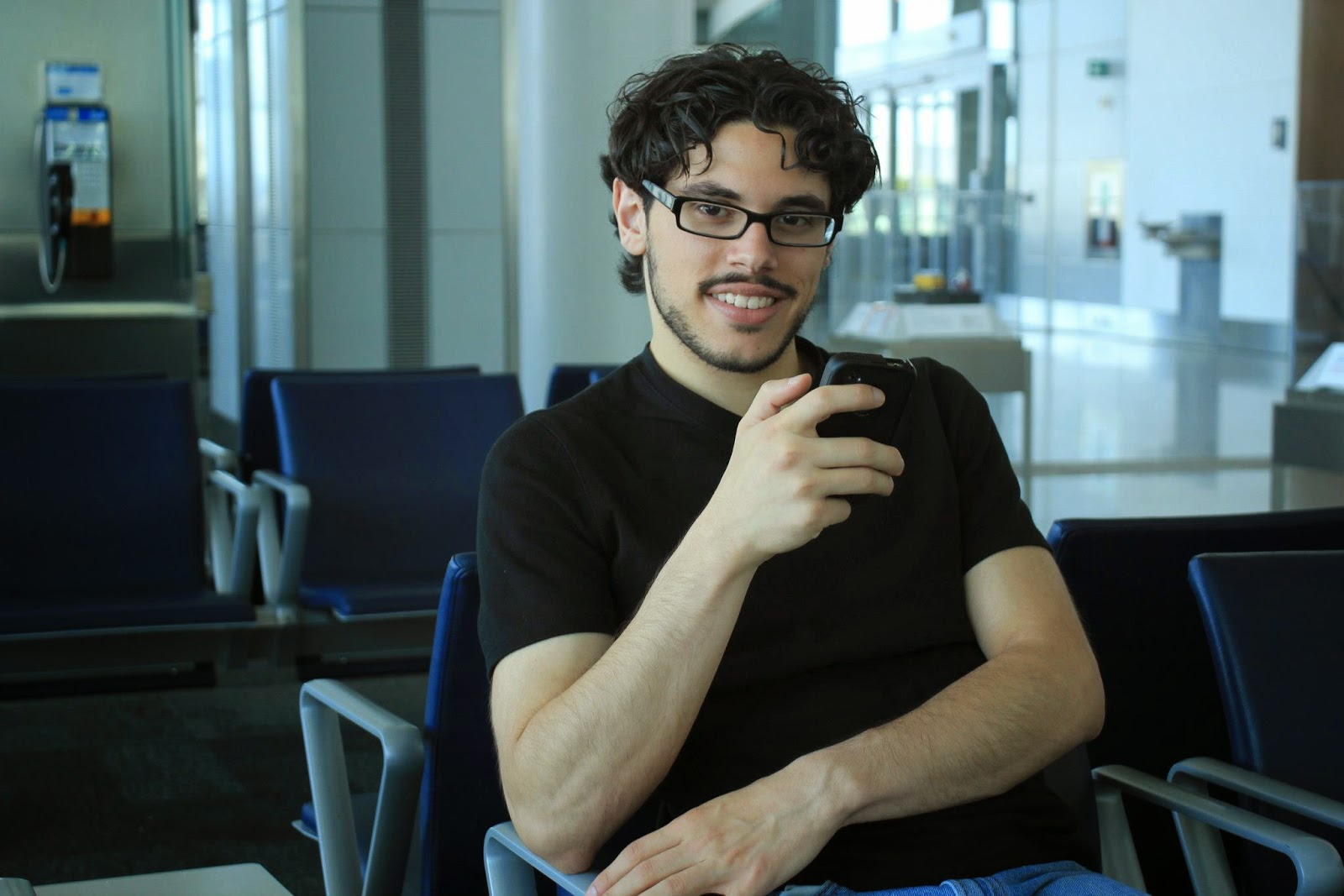 When we announced our Kickstarter campaign yesterday, we also revealed that Mike Cutrone would be the man to put it all together once production has come to a close.

Here is Mike's official bio, which is rather extensive:

Michael Cutrone is a freelance Editor, Camera Operator, and Filmmaker currently based in Queens, NY. He has been working in the industry for eight years and has numerous credits in film, television, and web content. His most recent project was a feature film titled "Romeo and Juliet in Harlem" for TAG films. His other credits include "In Transition" starring Margaret Cho and "Two Sides of Love" which will be premiering at the Garden State Film Festival. He also wrote and directed the short film "Last Game" which has screened at numerous festivals in New York and Los Angeles and was the winner of the "Best Action/Sci-Fi/Horror" film category for the Fall 2012 Asians on Film Awards. He has collaborated with the Salazar brothers on four films including "Conciliation" and "Messenger", the latter of which premiered at the Big Apple Film Festival in New York.

How did we meet Mike?

When we were students at Hofstra, we were members of the Hofstra Filmmakers Club. At one of the meetings, we presented a script for what would be a short film called "Cures." After that roundtable discussion, a young man walked up to us and asked us if we needed an editor for the project - this was Mike. Since we did not have an editor we told him that we were open to potentially working with him. He proceeded to show us some of his work thereafter and before we knew it, not only was Mike editing our work, but he was editing a lot of other student projects at the school.

Interesting fact about Mike: He loves Asian cinema and is also quite the action choreographer. His thesis film, which we produced, features and intense action climax that Mike choreographed himself.