Throw Back Thursday: Reshooting "Messenger" in the Rain 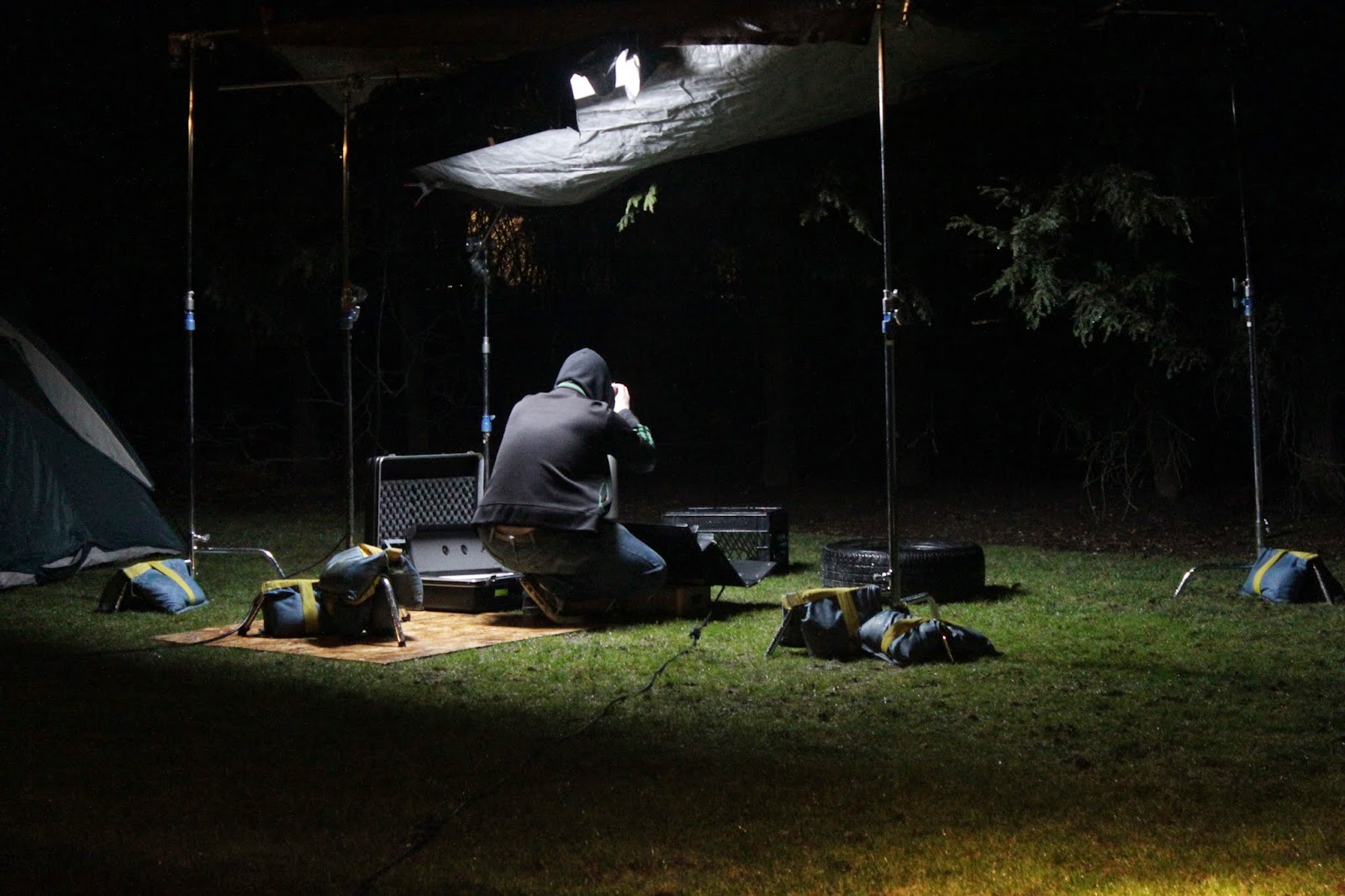 One of the most interesting days of filmmaking in our lives revolves around the reshoot of our short film "Messenger."

We shot the film in late February, but after an early edit we realized that we needed to get more shots to fill out certain crucial scenes. So we set out to reshoot the movie in April. Among the scenes that we needed to reshoot was an outdoor scene at night around a camp fire. In the original production, we shot at the same location for all the outdoor sequences and actually set up a live camp fire. But during the second round of shooting we face a number of obstacles.

Who are We Wednesday #6: Introducing Art Director Kory Diskin!

We were absent last week but we are back to introduce Kory Diskin, the art director for "The Next Page."

Here is a brief bio for Kory that highlights some of her major work:

Who Are We Wednesday #5: Who is our Producer Janice Villarosa? 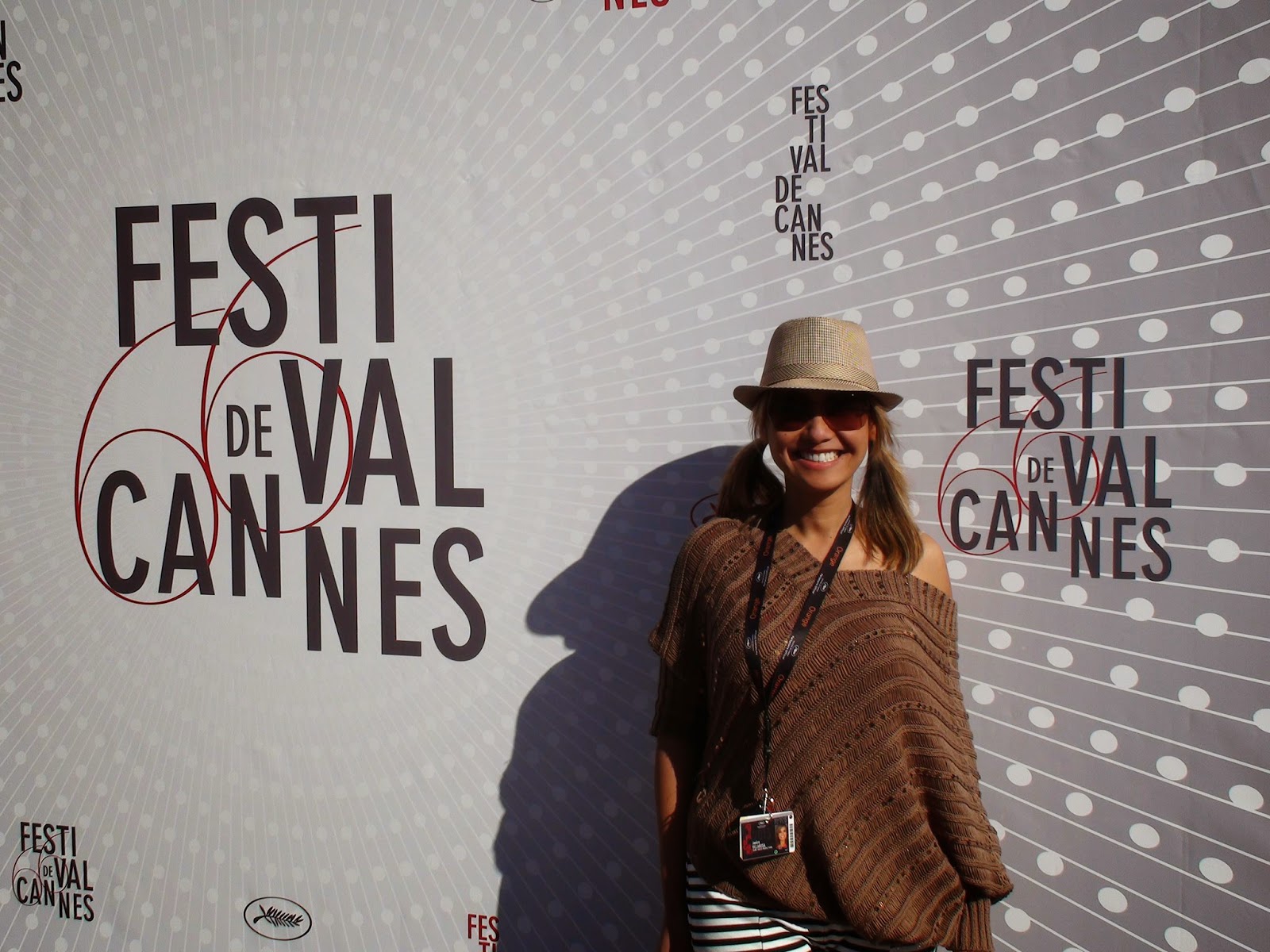 Introducing Janice Villarosa who will serve as the producer for “The Next Page.” We met Janice back in 2011 during the Long Island International Film Expo (LIIFE) and have become great friends since. This is our first time working with Janice; she has worked on a number of major films some of which have screened at the Cannes Film Festival Market as well as the Palm Springs Film Festival. Among her major projects is the documentary Shunned which shines a light on the emotional abuse that transsexuals go through in modern times.

Check out her IMDB page for more info. Here is a bit more about Janice.
Read more »
Posted by Unknown at 9:01 AM No comments:

WHO ARE WE WEDNESDAY #4: Introducing Casting Director Donna McKenna

Hi guys! We are excited to announce that the casting director for "The Next Page" will be Donna McKenna. We met Donna at the Long Island International Film Expo a few years ago and she has worked on over 40 productions to date. Among the film's she has casted are "A Packing Suburbia," "Home Invaders," "The Signs of the Cross," "Priceless," "A Merry Little Christmas," "Excuse Me for Living," and the recent Tribeca Film Festival entry "Trust Me, I'm a Lifeguard."

Donna is slated to work on a number upcoming films including "Twice the Dream, " "The Networker," and "Dark."

The addition of Donna to "The Next Page" team is huge and will aid us in moving on to arguably the most important part of pre-production and possibly the entire production - Casting.

For more information on Donna's work, check out her IMDB Page.

Posted by Unknown at 5:55 AM No comments:

Hi guys! La Cuarta Productions has officially launched its own Instagram page that will showcase the latest images for "The Next Page."

Posted by Unknown at 3:39 PM No comments:

June 1 was the official Cancer Survivors Month and a day to celebrate our loved ones who have overcome the horrid disease.

Since 2012, three members in our family have overcome the disease to varying degrees. They include out grandfather, our aunt and our father. Our grandfather underwent radiation to defeat cancer he had on his nose while our aunt overcame early signs of breast cancer.

Our father was diagnosed with prostate cancer in late 2012 in a rather shocking bit of news. He had the option of either having months of radiation or a surgery to get rid of the tumor in one shot. Both options were risky and he knew it. After some research and consultation, he opted to go for the surgery. On December 10, we went to the Sloan Kettering Memorial Hospital and my father underwent his operation. We waited for hours on end with some of our closest family members to hear some news. At around 8 P.M, we received the good news that he had survived. He stayed in the hospital over night and the following day we were allowed to take him home to rest.

It took him some time to recover his former vigor, but my father is now in terrific shape.

Please feel free to share any stories of your own cancer survivors!
Posted by Unknown at 7:55 PM No comments: