Inglorious Basterds is undoubtedly my personally favorite Quentin Taratino Film. And from the looks of it, a lot of other film lovers agree. The opening sequence is one of the most famous in modern cinema and has gotten a lot of love by other bloggers and critics alike.


Here are a few different analyses on the film, including a few aimed specifically that the opening sequence. 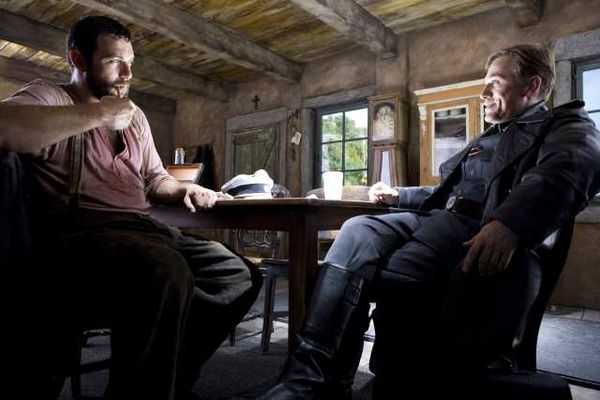 http://joebardbio.files.wordpress.com/2012/04/joe-bard-critical-analysis-of-inglourious-basterds.pdf
Posted by Unknown at 6:36 AM